What Is Apache? 5 Secrets Finally Revealed 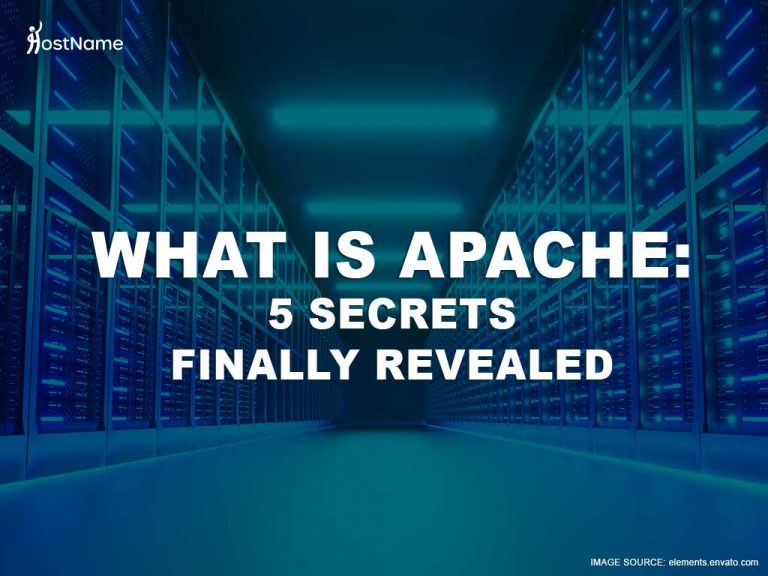 Apache is an extremely popular web server that is among the oldest web servers around. And we use it at Monsterhost for several reasons. However, not many people are familiar with its ins and outs, so today we prepared this information pack to answer all your queries and more, such as what are web servers. It’s a lot to cover, so let’s get started.

What we refer to simply as Apache is fully Apache HTTP Server created by Apache Software Foundation. It is a web server application. Web servers are responsible for giving us access to the websites we wish to visit.

Apache uses open-source technology, meaning their software is free and available to all. Though figures vary, experts agree that Apache is the most used web server. It also has the distinction of being among the oldest, having been created in 1995.

The Apache software will work on multiple platforms (known as cross or multi-platform), for example on Windows and Linux.

Now that we know what Apache is, let us look at how it works.

How Does Apache Work?

When we enter website addresses in our favorite search engines, a complex, yet quick, sequence is activated. Pressing ‘ENTER’ or ‘GO’ calls up your web server which then searches for the website that you requested. It does this by accessing the server storing that website’s files and databases. The ‘language’ used to communicate in our case is hypertext transfer protocol (HTTP).

Since we are looking at what is Apache specifically and how it works, we will now be introducing elements unique to Apache. Apache can handle several requests at the same time. For example, I have several tabs open now and some I simply call up to return to later. Apache is able to process all my requests because it operates using threads.

Threads are little pieces of the main software that can perform the functions of the main software. Apache applies this thread approach to each of your website request but you are also online with someone now and you too want to access websites. So Apache creates threads for you and will continue to do this for each new request. This approach though has drawbacks that we will talk about later.

Another important distinction with Apache is that while the software has a core structure that functions quite effectively, it also uses support applications. These are called modules. Modules are smaller pieces of relatively independent code that allow the overall software to carry out increased functions. Think of a module as you do extensions or plugins.

There are two sides to everything and our explanation of what is Apache must examine them. Below we look at the software’s pros and cons while revealing some of its secrets.

Great for smaller business websites that experience moderate traffic. The thread system is ideal for this setting. On the other hand, larger businesses that may experience a much larger volume of visitors and consistently may find that the thread structure is inadequate.

Apache attempted to mend this shortfall in version 2.4 released in August of 2020. It allows more than one thread to cover the same task. This was made possible by adding a new module called event multiprocessing module.

Being new to website development may hinder you when interacting with some of these backend products. Apache, however, is not one of them, because it is designed simply and requires little technical knowledge. The modules are numerous but can be installed easily. Conversely, being a beginner you may not know which modules you have installed or what they do, which ones you need and how to disable unused modules.

Because of the open-source nature of the software and its long life, finding support is no challenge at all. In fact, numerous websites exist that provide exact command prompts and codes to use to find loaded and enabled modules.

Apache has managed to thrive these past decades and establish itself as a trusted web server because it is deemed secure. But we know everything electronic has vulnerabilities, including Apache. In fact, there are known security vulnerabilities to the software, such as push diary crashes.

Apache is aware of them and works continuously to debug issues. In fact, it adopts a fairly open policy as it relates to bugs and has a section of its website dedicated to known bugs listing the steps taken or that will be taken to address them.

Unlike almost every electronic thing, no reboot or waiting is needed for changes to be reflected. This, however, can be a bad thing if some changes were done in error, inadvertently or maliciously.

4. It comes with built-in security features

Apache comes with several built-in features to limit accidents, and there are other ways you can harden off your system. Hardening your server means reducing its exposure to vulnerability. It is also good practice to perform complete backups before making major changes to your website.

There are many useful features and operations that come with Apache software, though some can only be accessed with certain forms of hosting plans. Virtual private servers (VPS) have emerged as the perfect answer to web hosting since it marries shared and dedicated hosting.

VPS hosting grants you access to several of these features, including making changes to your root directory.

the most trusted web server around, used by multi-million dollar corporations worldwide.

How does it work?

It uses threads to fetch and load several webpages at once.

So, does MonsterHost use Apache?

The simple answer is yes. 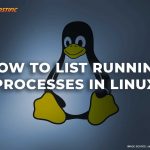 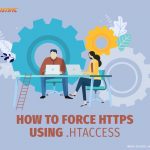 How to Force HTTPS Using .htaccess 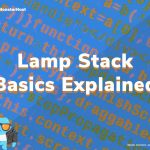