Easily monitor your website to get full control no matter where you go. 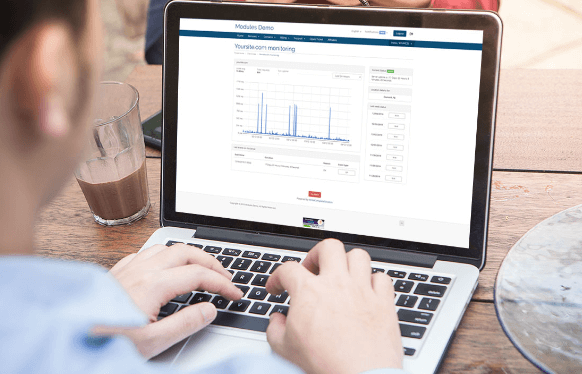 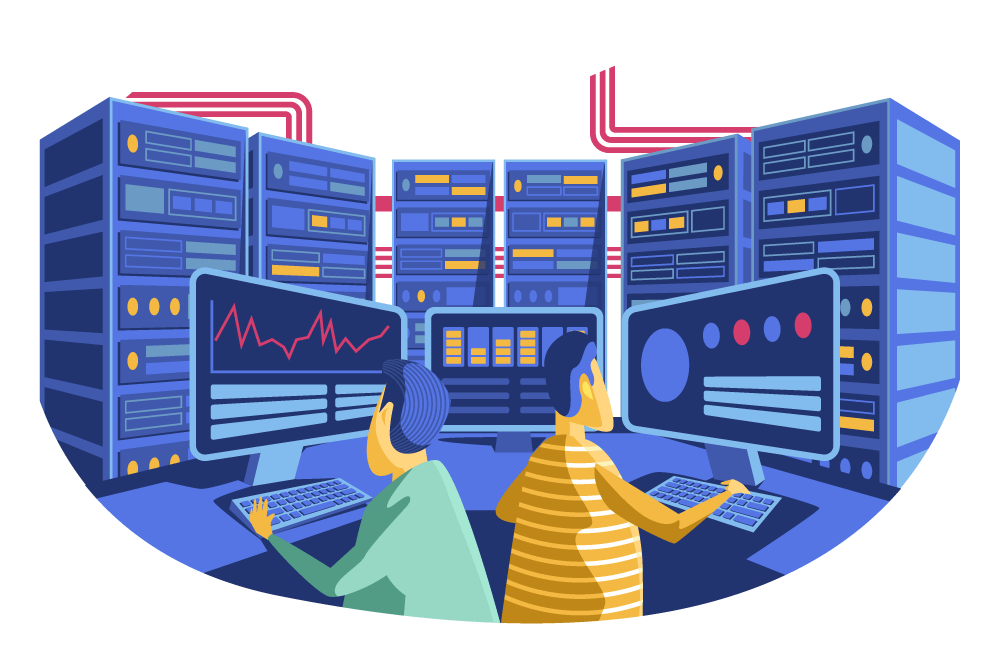 Check your websites at 5-minute intervals and get notified if they don’t work. A website monitoring service will do this time-consuming work so you don’t have to.

Get notified if you’re blacklisted

We’ll do scans every hour to check blacklists and if you’re on one, we’ll find a link to get you unlisted fast.

Be a step ahead of unexpected downtime with instant alerts for website crashes, system failure or abnormal behavior.

Monitor Everything with Flexible Prices!

Easily track performance, websites, servers, applications for everything you value. Start at just €2 and comes with our 30-day money-back policy.

Everything you need for a complete website monitoring service comes in each plan!

set up multiple contacts and get instant email alerts for every site you monitor.

Easily monitor your entire infrastructure and reports from your client dashboard.

Monsterhost.com is trusted by hundreds of companies for reliable downtime occurrence reporting. Every organization may focus on growth and expansion with versatile tools and robust functionality.

It’s not enough to know how fast your page loads once. Monsterhost.com allows you to keep track of your website’s performance over time by running tests under ideal conditions. 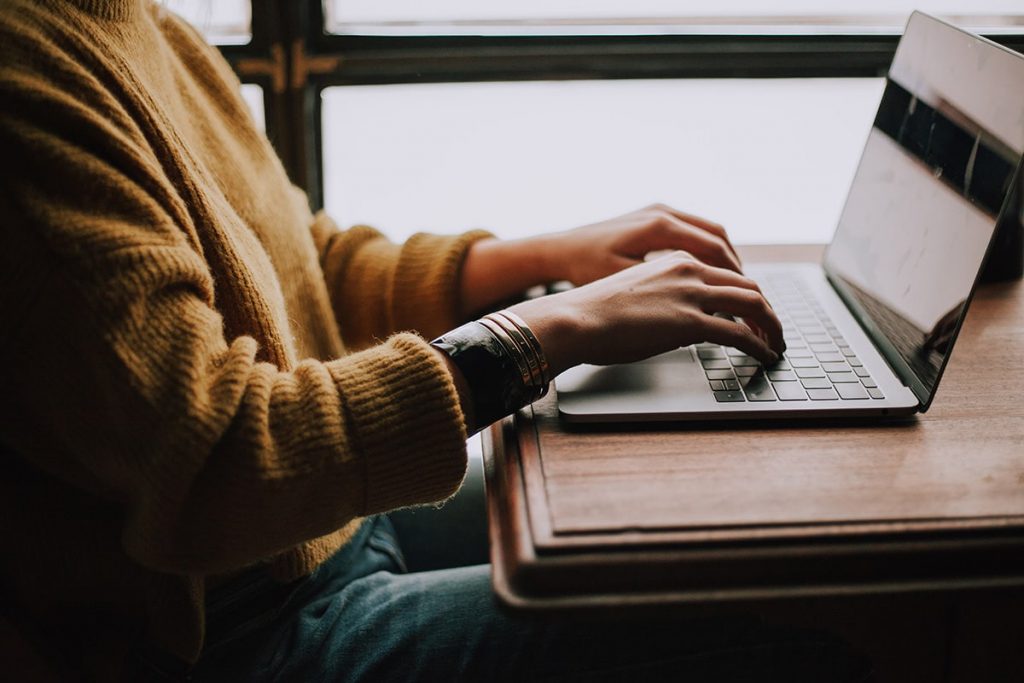 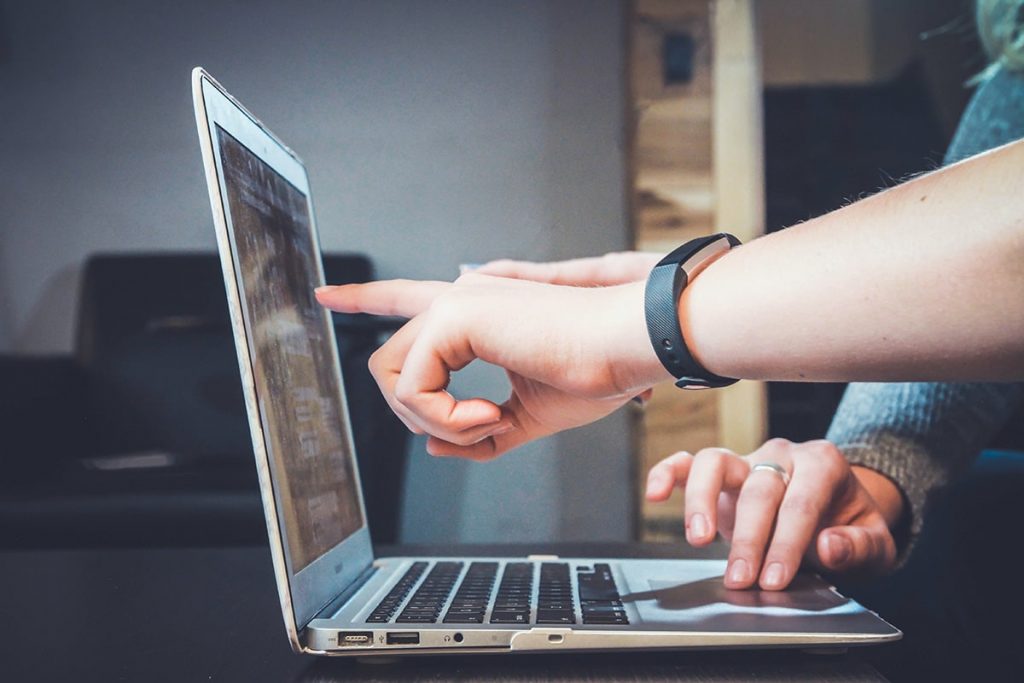 Use a flexible and modern monitoring tool to detect problems before your customers do.

Most asked questions when choosing a web monitoring service

What surveillance software is MonsterHost selling?

MonsterHost offers its in-house website monitoring software, developed by its own software developers. With this advanced website monitoring service, we can provide our customers and partners with a powerful and reliable tool to better track uptime, performance, monitor websites, servers, apps, databases, and networks from anywhere.

What should I do to get real-time user monitoring on my site?

Copy the tracking code on your page. This is all that’s needed for regular websites.

How does uptime monitoring work?

Uptime monitoring tools monitor the accessibility and response time of your website, server, database or apps and detects the status of its external infrastructure.

Let your website visitors interact with your fast and stable websites, regardless of their location. Our external website monitoring software can help to eliminate customer dissatisfaction by sending immediate alerts about potentially costly downtime issues before they spiral out of control. This hassle-free monitoring tool helps you and your IT team keep a bird’s eye view on your entire network at all times.

Can I monitor multiple locations?

Yes, it’s easy to monitor multiple locations at the same time with the right website monitoring service. Just, set the locations you want to track in your dashboard.

What are the primary benefits of your website monitoring software?

Your website serves as the world’s portal to your product, which is often also a web service. We recognize the importance of downtime, which is why we provide dependable website monitoring service to ensure you always have a bird’s eye view of your objective. The following are some of the benefits of Monsterhost’s monitoring service:

HTTP(S) URLs, Ping, TCP, ports, web sockets, and DNS are all things to keep an eye on. We’ve got you covered no matter what you’re building.

Understand your website downtimes with a full incident history.

Monitor the availability and response time of your website from over ten different locations around the world.

As soon as your website is down, make sure you notify the appropriate people in a timely manner. Add contacts to receive alerts alone, without having to log in.

When the website is down, the MonsterHost Monitoring tool allows you to add customer troubleshooting tips for each check.

Part of our Website monitoring service is a full weekly report which is emailed to all users. That way you can see how your web services performed during the week.

Which locations do you check?

What are the distinctions between page views, loads, and transitions?

From a technical standpoint, single-page applications and multi-page apps (or “traditional webpages”) are very different. This distinction is critical for judging performance and, as a result, user experience. Therefore, we’ve established a distinction between page views, page loads, and page transitions. We can clearly express how a website is used with the help of these phrases.

Loading of Page: The retrieval of the first HTML document, as well as all subsequent activities until the browser’s next journey. Consider navigation that necessitates the loading of a new HTML document. The content of a website is typically rendered as HTML on the server before being provided to the user. A multi-page application (sometimes known as a “traditional website”) will nearly entirely rely on page loading. Wikipedia is an example of a website that uses this architecture.

Transitions between Pages: By using JavaScript, websites can alter the content that viewers see. Unlike page loading, this does not rely on traditional browser navigation. New website content is often loaded using JavaScript and then converted to HTML. This HTML is then inserted into the document to supplement or replace the current content. This approach is widely used in single-page applications. There are typically considerably more page transitions than page loads in single-page applications. Monsterhost’s offering is an example of a website that uses this architecture.

When the page name is modified via the API, a page transition is triggered.

View of Page: To judge general activity on a website no matter what architecture is implemented, the term page view is introduced. The sum of page loads and page transitions is the number of page views.

Are you gathering information that can be used to identify users?

When a website is fully unreachable or unable to perform its principal function for its visitors, it is said to be down. The outage’s duration is referred to as the website downtime.

Today’s businesses face a major danger from website outages. Customer unhappiness, a tarnished brand image, a decline in search engine ranking, and the loss of potential business and clients are all consequences of downtime. Because your website is the face of your company and, in most circumstances, the first and most crucial touchpoint in your customer’s relationship with you. As a result, ensuring that your website is constantly accessible to customers should be your top priority.

Everyone on the internet experiences website outages at some point. To avoid the harmful impact of downtime, you must constantly have a monitoring service. The following are the top four reasons why your website is unavailable:

If your website is hosted on a shared server by your host, your host may suspend or remove your site to protect other sites if there is a large surge in traffic. Similarly, if other sites on the server have high traffic as a result of a bad neighbor effect, your site’s availability may suffer. If your host is unable to handle the unexpected surge in web traffic, your site may crash or lose much of its functionality. Another cause could be that your server host is updating their system and has to take your site down for a while. Our Website traffic monitoring tool can help.

Always be on the lookout for any unusual traffic patterns. This unusually high volume of visits to your website could be a hacker or virus effort to trigger a massive outage. Attempt a DDoS (Distributed Denial of Service) attack against your site, in which a network of systems transmits a large amount of fictitious traffic with the sole purpose of bringing the site down. As a result, if the site’s security standards aren’t up to date, the site is extremely vulnerable to attacks. Using a reliable Website traffic monitoring tool can also help you eliminate possible threats.

3. Issues with hardware and software

Surprisingly, power disruptions continue to be the leading cause of catastrophic outages around the world. Amazon blamed a hardware breakdown for a severe outage in 2010. In the absence of a regular hardware maintenance and service schedule, an unexpected breakdown could occur, resulting in downtime. On the software front, having older and incompatible WordPress plugins and themes installed could make it difficult for users to access your site.

According to a study, human errors account for more than 40% of outages, including:

⦁ Unplugging a cord by accident when working with a server
⦁ Servers are handled incorrectly and in a rough manner.
⦁ Improper code review or carelessness

In 2017, Amazon had several hours of outage after an employee performed code that included a tiny error, causing a large number of servers to go offline, rendering AWS services unreachable for three hours. Aside from all of this, unpredictable variables such as natural disasters might have a significant impact on your services.

Our website monitoring service is reliable enough for even the most complex online projects. 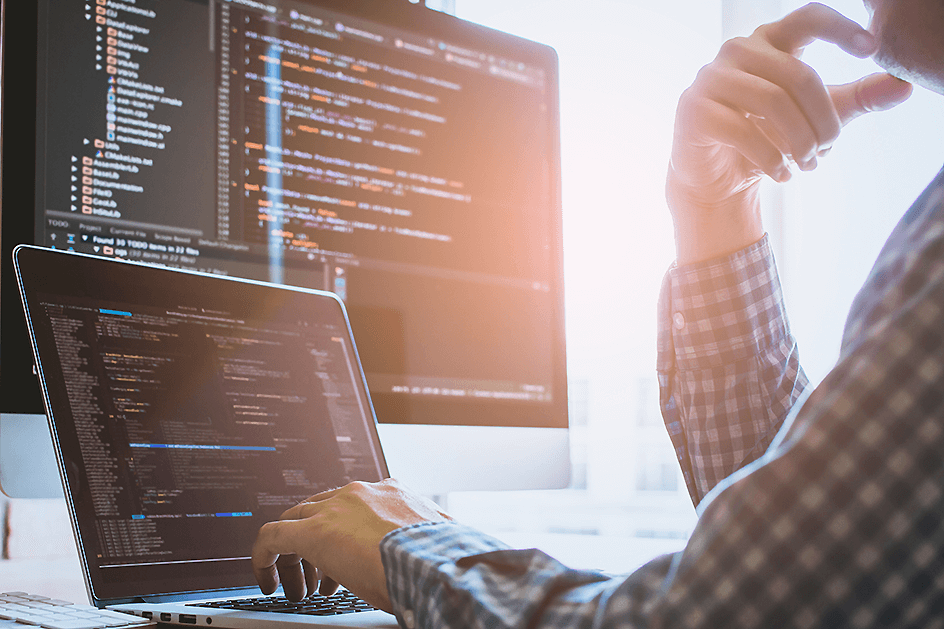 Copyright © 2021 Monsterhost.com
A brand of Zonat S.A. All Rights Reserved. *Except where stated, all prices exclude VAT

Copyright © 2021 Monsterhost.com
A brand of Zonat S.A. All Rights Reserved.
*Except where stated, all prices exclude VAT

We could not find any results for your search. You can give it another try through the search form above.